Humanity has always dreamed of going to the stars and the study of astronomy is one of the oldest scientific disciplines. In the Renaissance, early scientists debated the placement and orbits of planets in our solar system. The topic was deeply discussed by mathematicians, astronomers, and geographers, who increasingly mapped the heavens similarly to how they mapped lands and continents. Numerous “cosmographies” of star charts and geographical maps were printed alongside instructions for practical astronomy, which was a necessary skill for sea navigation until the late nineteenth century. Some writers even imagined what it would be like to travel in space. With the advent of new technologies and the Industrial age, cosmographical works increased in accuracy and detail. Eventually, pages and drawings would give way to sound, photographs, and video footage. Finally, in 1969, people on Earth saw and heard, for the first time, a man on the moon. 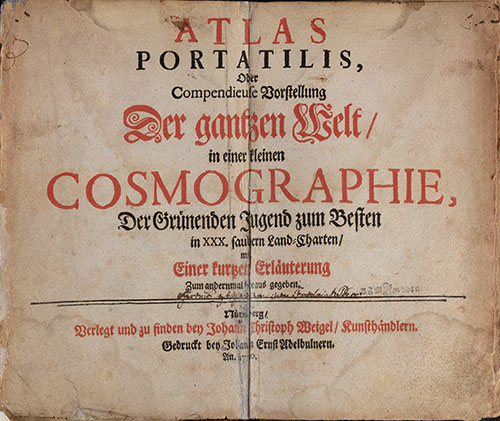 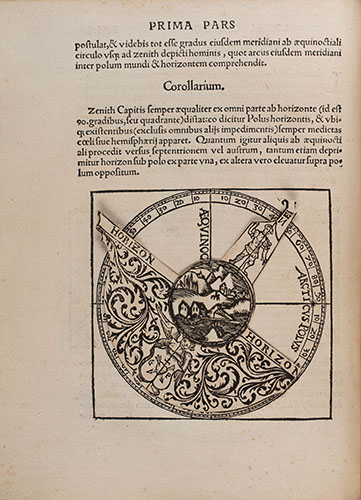 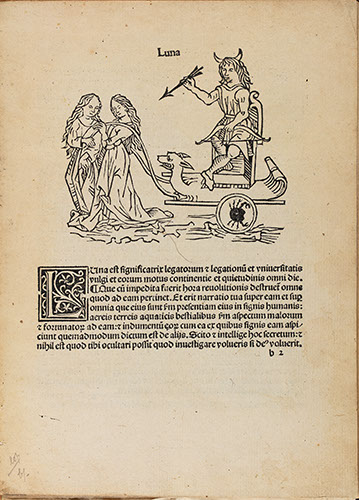 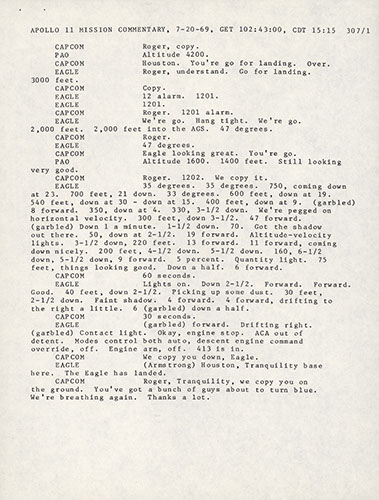 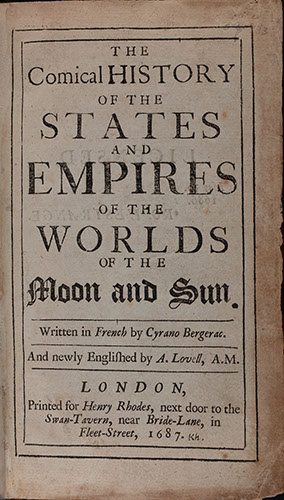 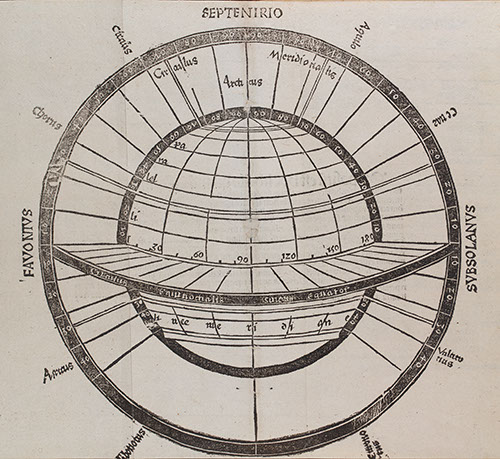 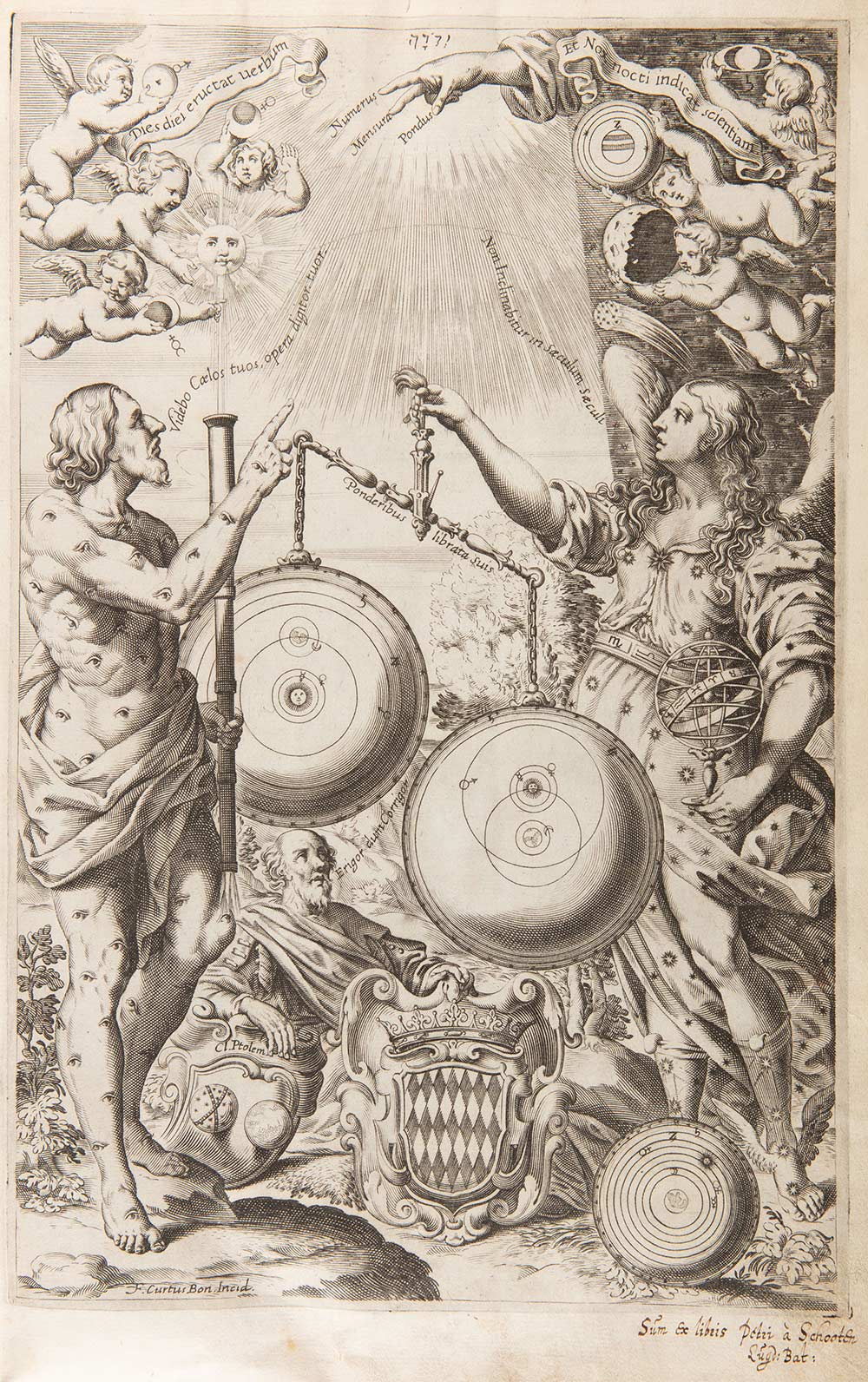 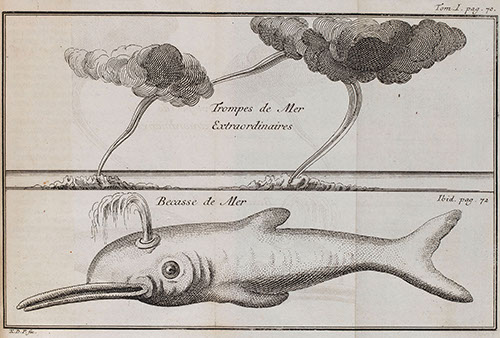