Olaus Magnus completed his masterpiece, the Carta Marina, in 1539. At the time of its publication, this map was the largest, most detailed, and most accurate representation of any part of Europe —  when originally compiled, it stood four feet high by five feet wide. Due to its size, only a few copies were printed. As was customary at the time, Magnus would not have travelled to the regions shown, nor would he have gained first-hand knowledge of the animals; instead it was woven together from first-hand accounts of sailors and others who had knowledge of the ocean. These sea monsters swim the line between fantasy and reality. Many of them may seem unrealistic, but several are connected to actual animals. Their design went on to influence other mapmakers of the time period, guided the charting of Scandinavia until the 17th century, and were the precursors for the decorative whales and dolphins that grace the waters of modern commercial globes. 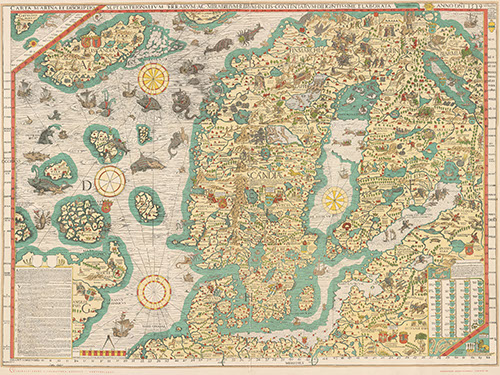 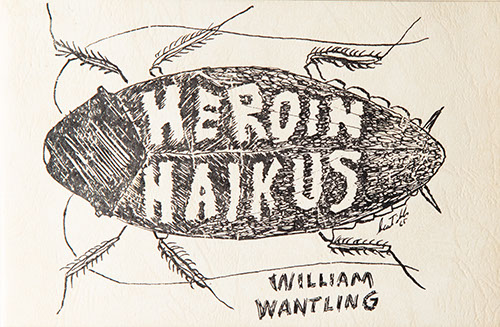 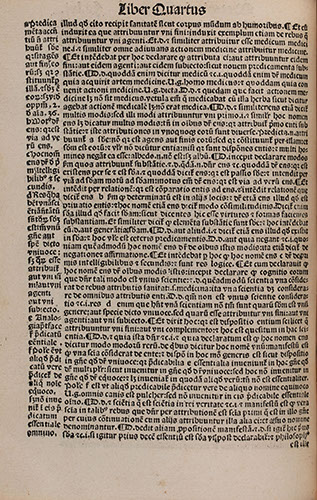