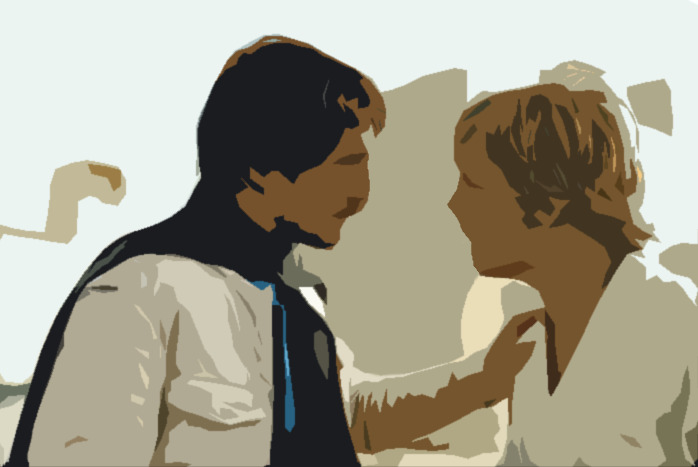 The most significant changes to the story of Star Wars between the shooting script and the final film occurred not during filming, but in editing. After all, unlike working with actors, editing is George Lucas’s favorite part of filmmaking. As he put it:

“I really enjoy editing the most. It’s the part I have the most control over, it’s the part I can deal with easiest. I can sit in my editing room and figure it out. I can solve problems that can’t get solved any other way. It always comes down to that in the end. It’s the part I rely on the most to save things, for better or worse. Everybody has their ace in the hole – mine’s editing.”

The most immediately noticeable difference between the shooting script and the final film, aside from the title, are the inclusion of several scenes that were subsequently cut during the editing process. All of them were filmed, most can be watched in various releases, and most are considered part of Star Wars canon. Some were later re-included in the special edition re-releases. 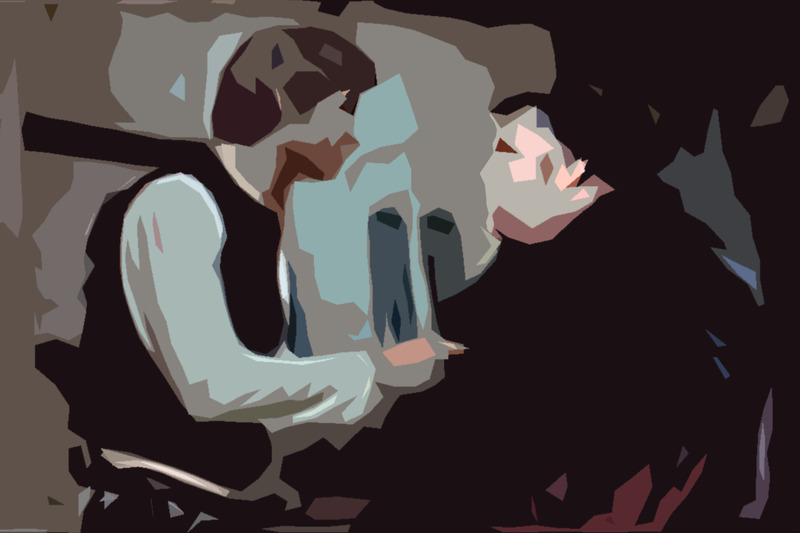 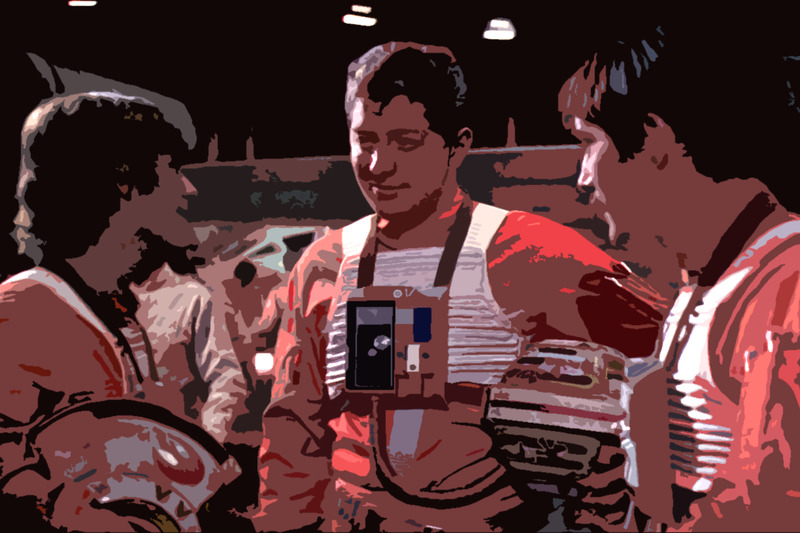 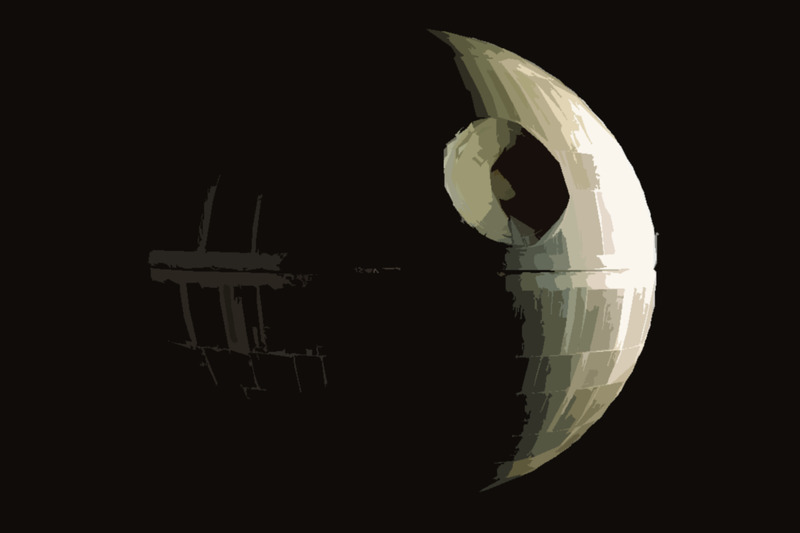 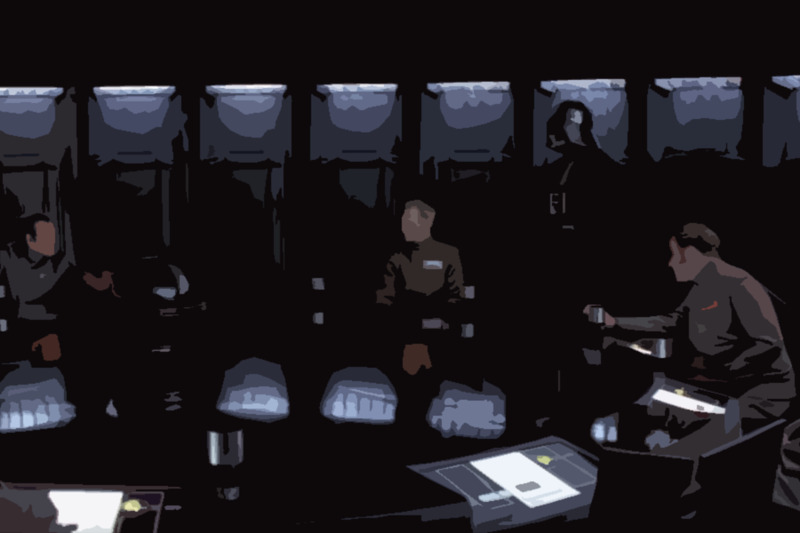 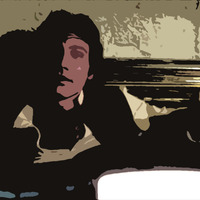 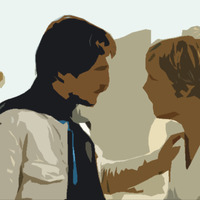