Politics, Satire, and the Prince Regent

Much of the Regency gentry were also directly involved in politics as Members of Parliament. Attention to political life (and royal births, deaths, and scandals) was essential to successfully navigating Regency society. The distance between the wealthy and the poor was expansive, leading to riots and other social unrest as more stringent laws were put into place to control the populace. The Prince Regent (later George IV) was extensively satirized and criticized for his general inattention to actual politics, profligate spending on the remodeling of Carlton House and other activities, his secret first marriage to Mrs. Fitzherbert, and his scandalous treatment of his consort, Princess (later Queen) Caroline. George Cruikshank and James Gillray were notable visual satirists for whom the Prince Regent, along with current politics, was a frequent subject.

Married in 1795, the King and Queen had already been separated shortly after Charlotte’s birth in 1796. In 1820, when the Prince Regent became King George IV, he made another attempt to divorce Queen Caroline, unsuccessfully, by accusing her of adultery (despite his own long history of adultery). He also barred her from his coronation. Caroline was much more popular than her estranged husband; numerous pamphlets were published in her support during every round of the King’s accusations. The death in childbirth of Princess Charlotte at age 21, and her stillborn son, was a national tragedy. Charlotte, who had been happily married to Leopold I of Belgium, was the only daughter of the Prince Regent and Princess Caroline. As George IV had no further issue, the crown would eventually pass to Victoria, the firstborn daughter of George III’s fourth son, Prince Edward, Duke of Kent and Strathearn, who was born eighteen months after Charlotte’s death. 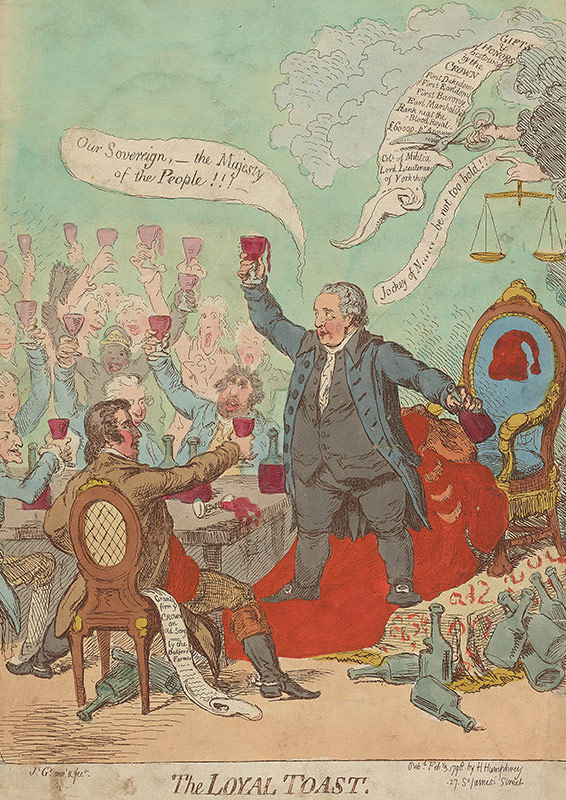 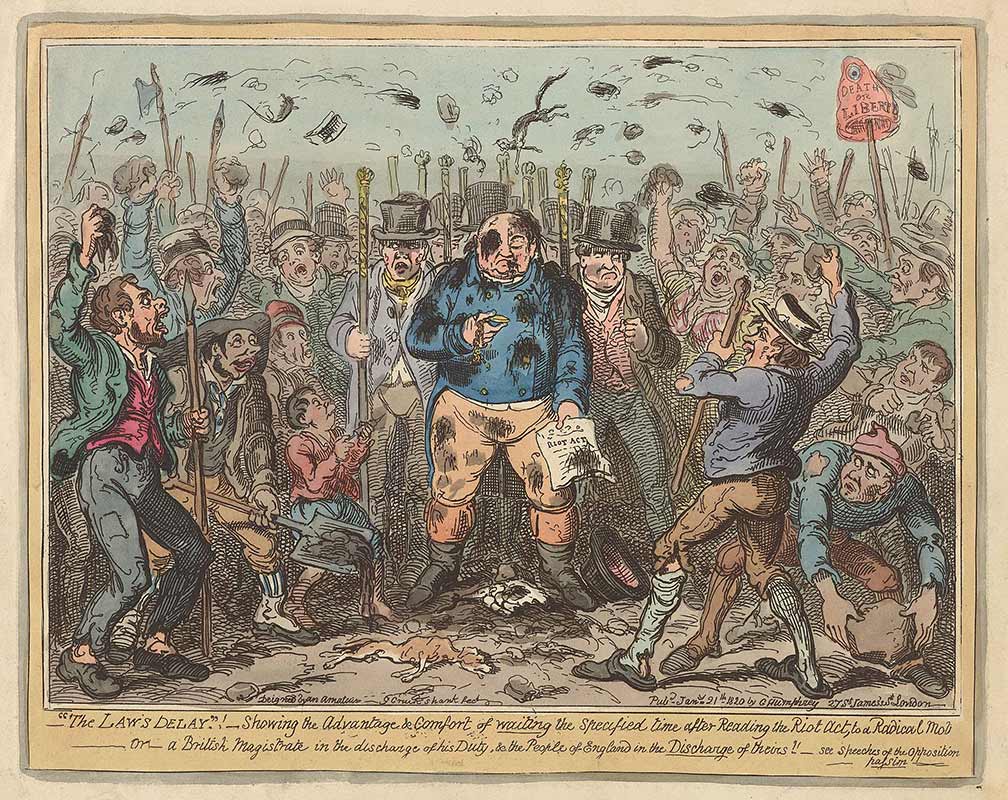 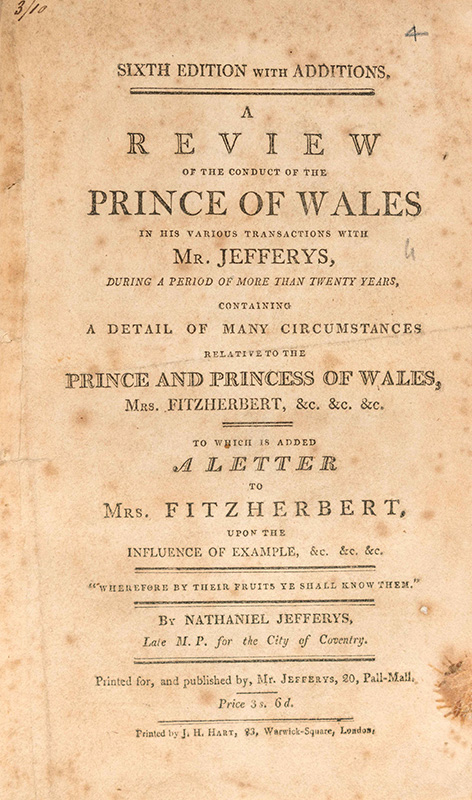 A Review of the Conduct of the Prince of Wales 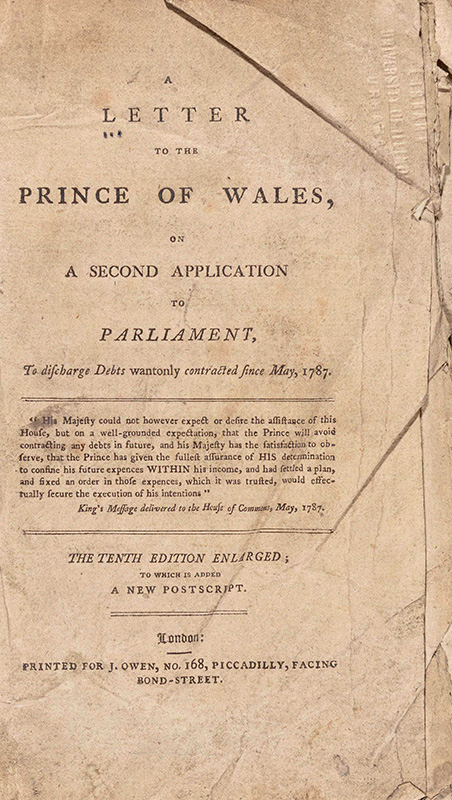 A Letter to the Prince of Wales 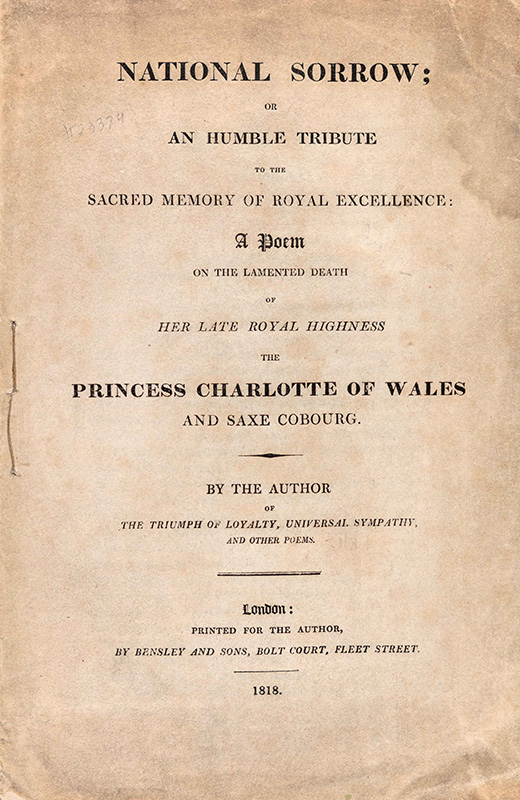 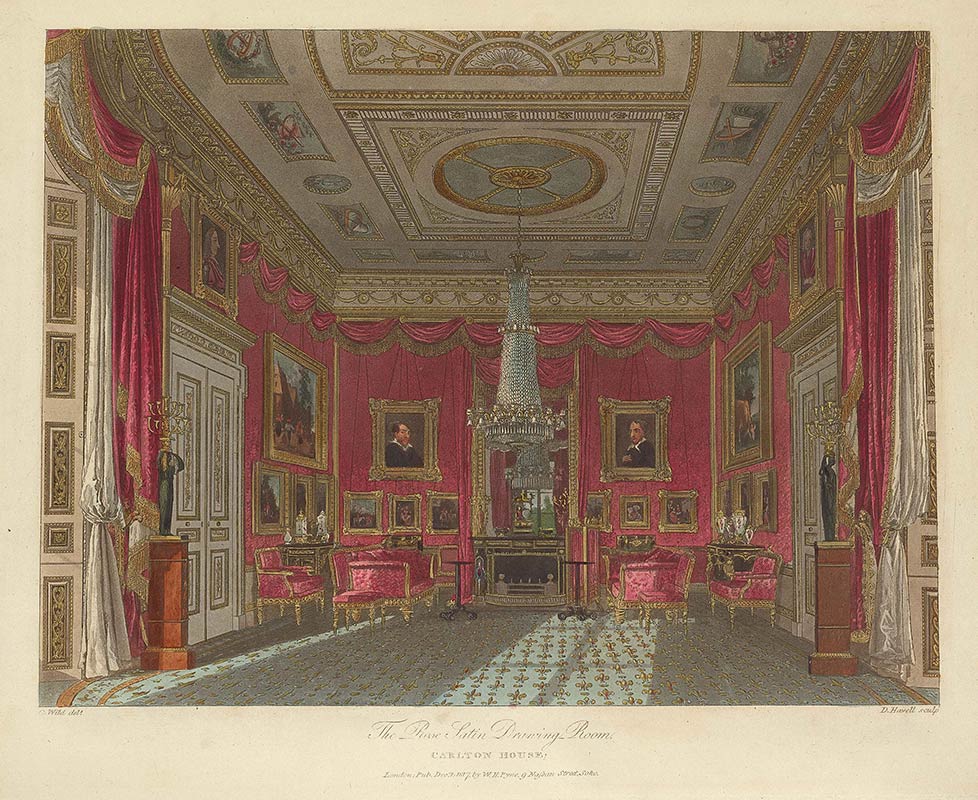 The History of the Royal Residences 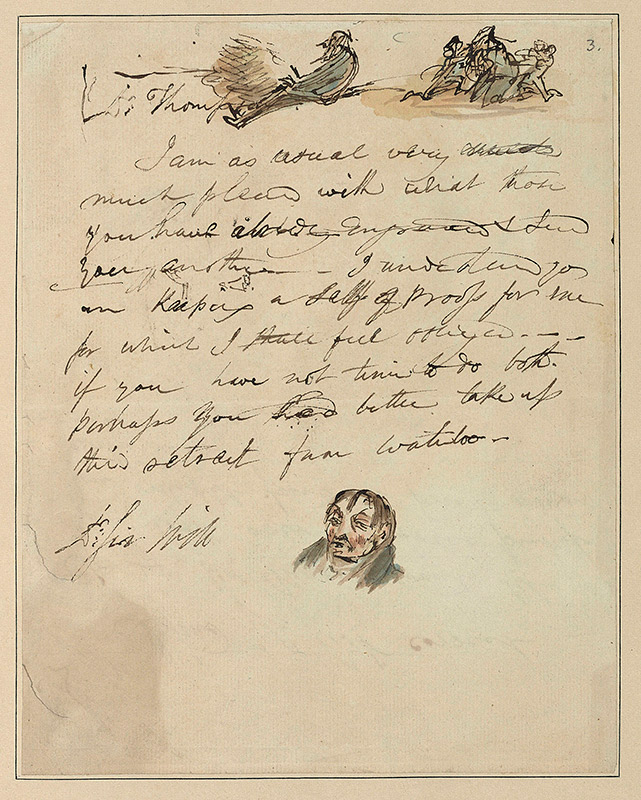 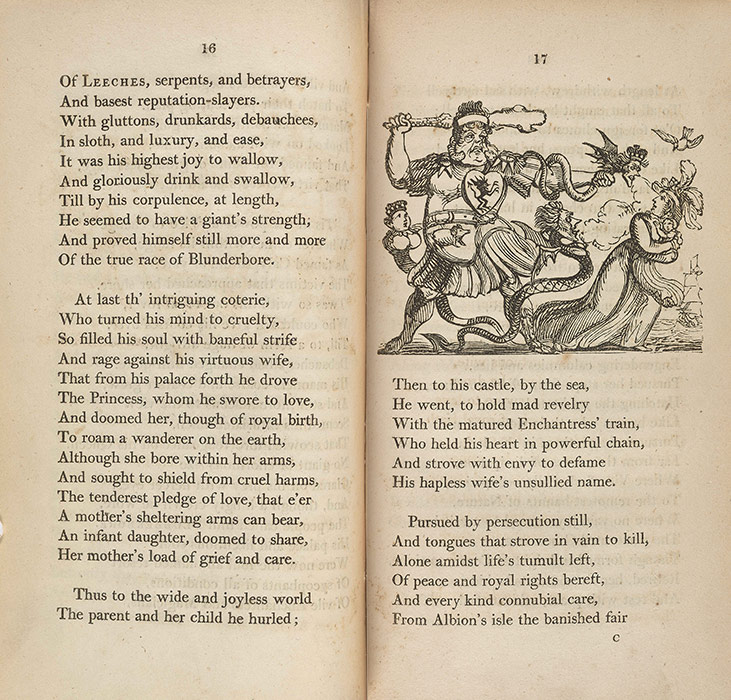 Jack and the Queen Killers

A satire, in verse, on George IV in defense of Queen Caroline. 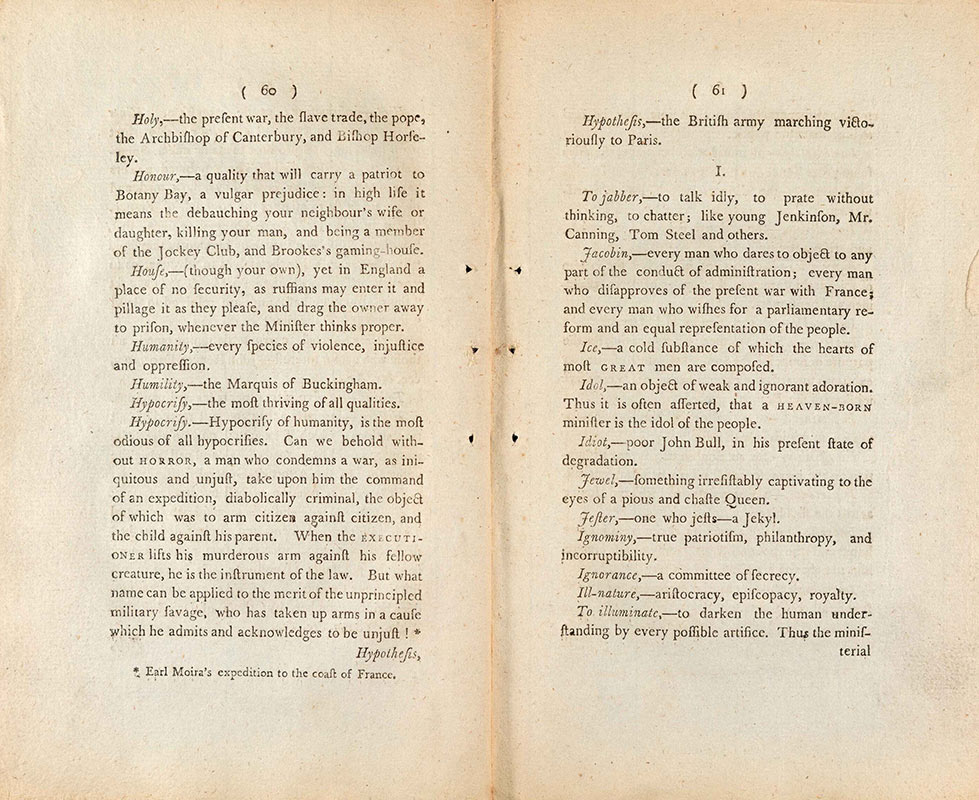 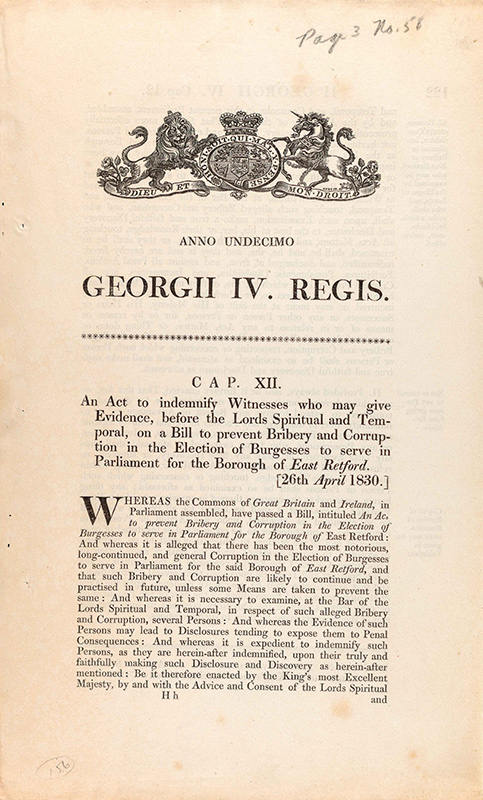 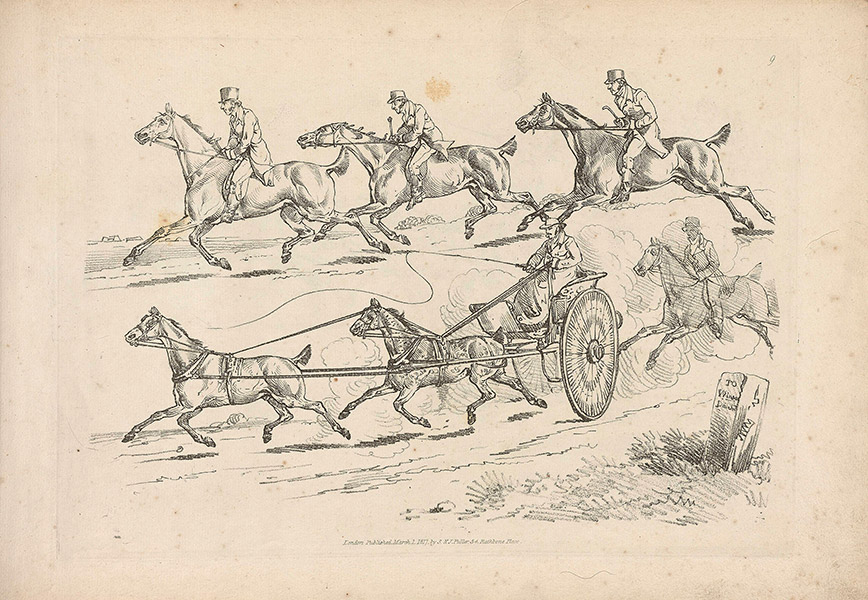 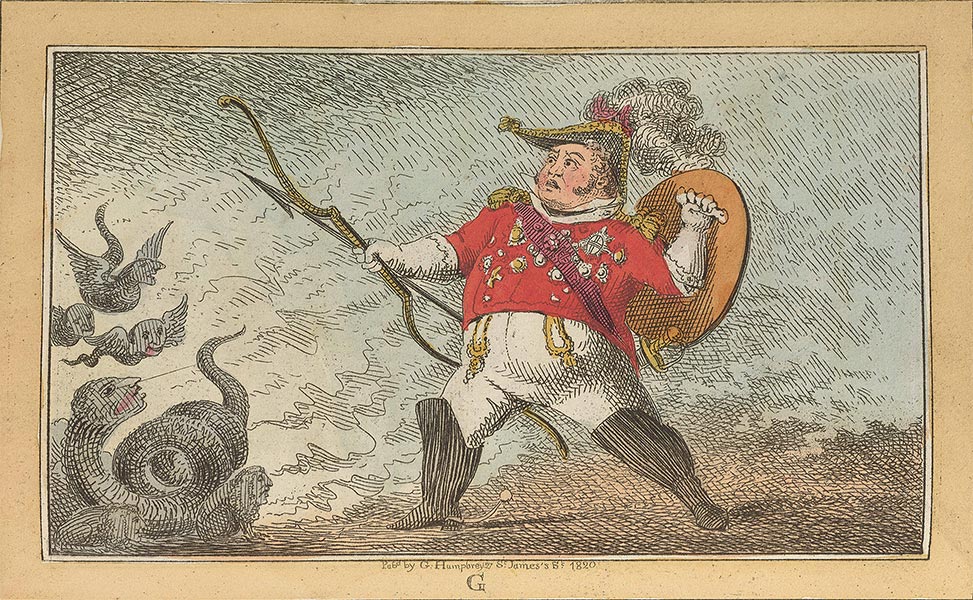