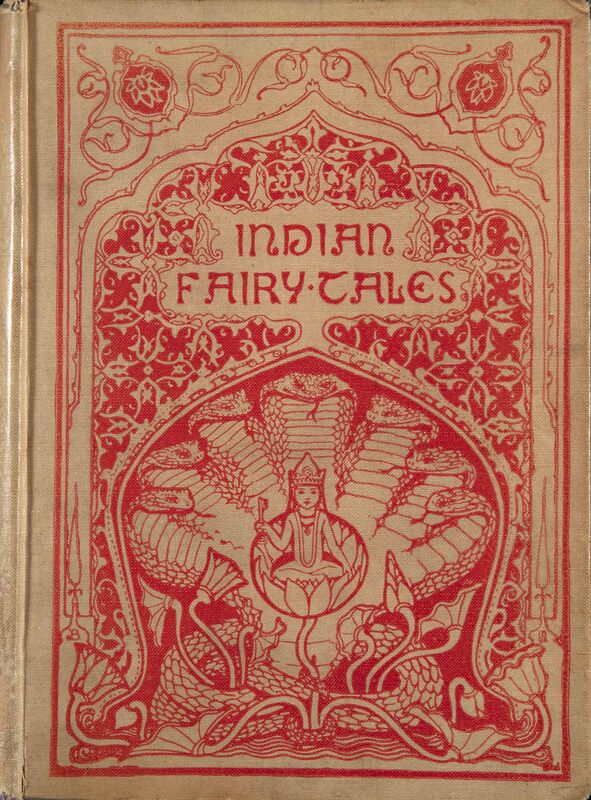 India has a long, spirited tradition of oral storytelling. Since the emergence of language, ancient folktales that embody the diverse culture and landscape of the nation have been passed on from generation to generation. Because many European fairy tales are believed to have originated in India, the country has even been called the home of the fairy tale. Hinduism has had a strong influence on these stories and therefore they often feature religious figures and moral lessons. This collection has been compiled by Joseph Jacobs, a notable Australian folklorist.

A number of the tales in Jacobs’ collection are based on or related to Jataka tales. Part of the canon of sacred Buddhist literature, these stories depict earlier incarnations (both human and animal) of Siddhartha Gautama, the future Buddha. Jataka tales are believed to have originated between 300 BC and 400 AD. “The Tiger, the Brahmin and the Jackal” is one such tale included in this collection.

“The Tiger, the Brahman and the Jackal”

In the story, a brahman comes across a tiger in a trap, whom he frees. When the tiger announces his intention to eat the brahman, the man tells the tiger this is unjust, and they agree to ask the first three creatures they encounter what to do. 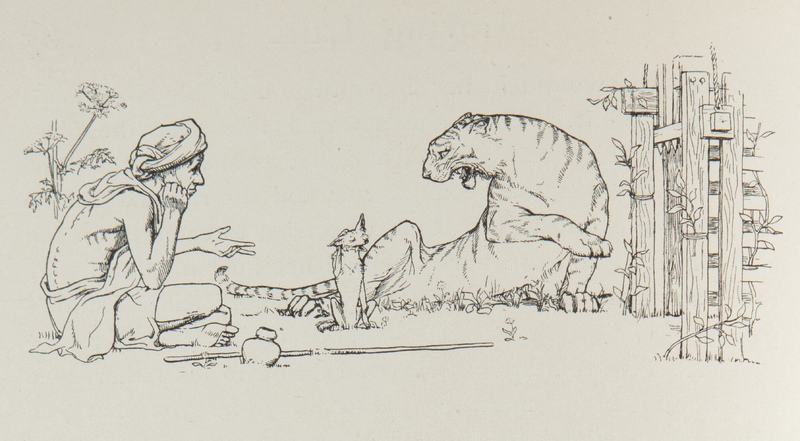 The jackal asks the tiger to demonstrate the trap

They first encounter a tree and second a buffalo, both of whom say the tiger should eat the brahman because they have suffered at the hands of humankind. Third, the tiger and brahman meet a jackal who feigns incomprehension and asks to see the trap. Demonstrating, the tiger reenters the trap and the jackal quickly shuts him in. Thus the jackal serves as an incarnation of Buddha as he uses his wit to resolve the problem for the brahman. Over a hundred versions of this tale are spread across the world. In some versions, the tiger is a crocodile, a snake, or a wolf. One such example is the Chinese tale “The Wolf of Zhongshan” which emphasizes the ingratitude of a creature after being saved. 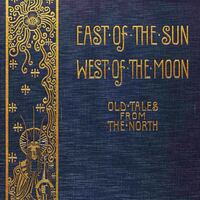 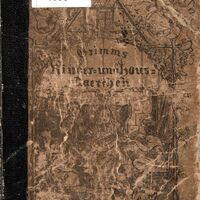